'Democracy has to be lived' - the first days of Reggio's preschools 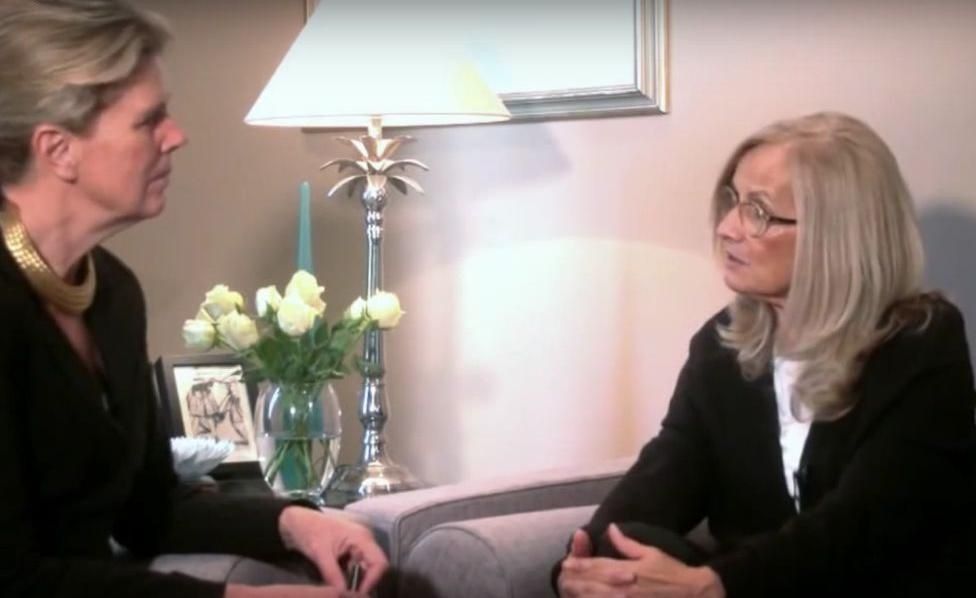 We've added to our Reggio Preschools introduction page a video interview of Professor Carla Rinaldi recounting the first days of the emergence of Reggio's preschools, after the destruction of WWII: " democracy cannot be  taught but has to be lived - learned through real processes of democracy, not just about voting … but about the practice of reciprocity and mutual respect … in the processes of participating in life."

In these days, across the world, these messages are surely extremely pertinent.

Visions For the Future: The Women and the Schools of Reggio Emilia 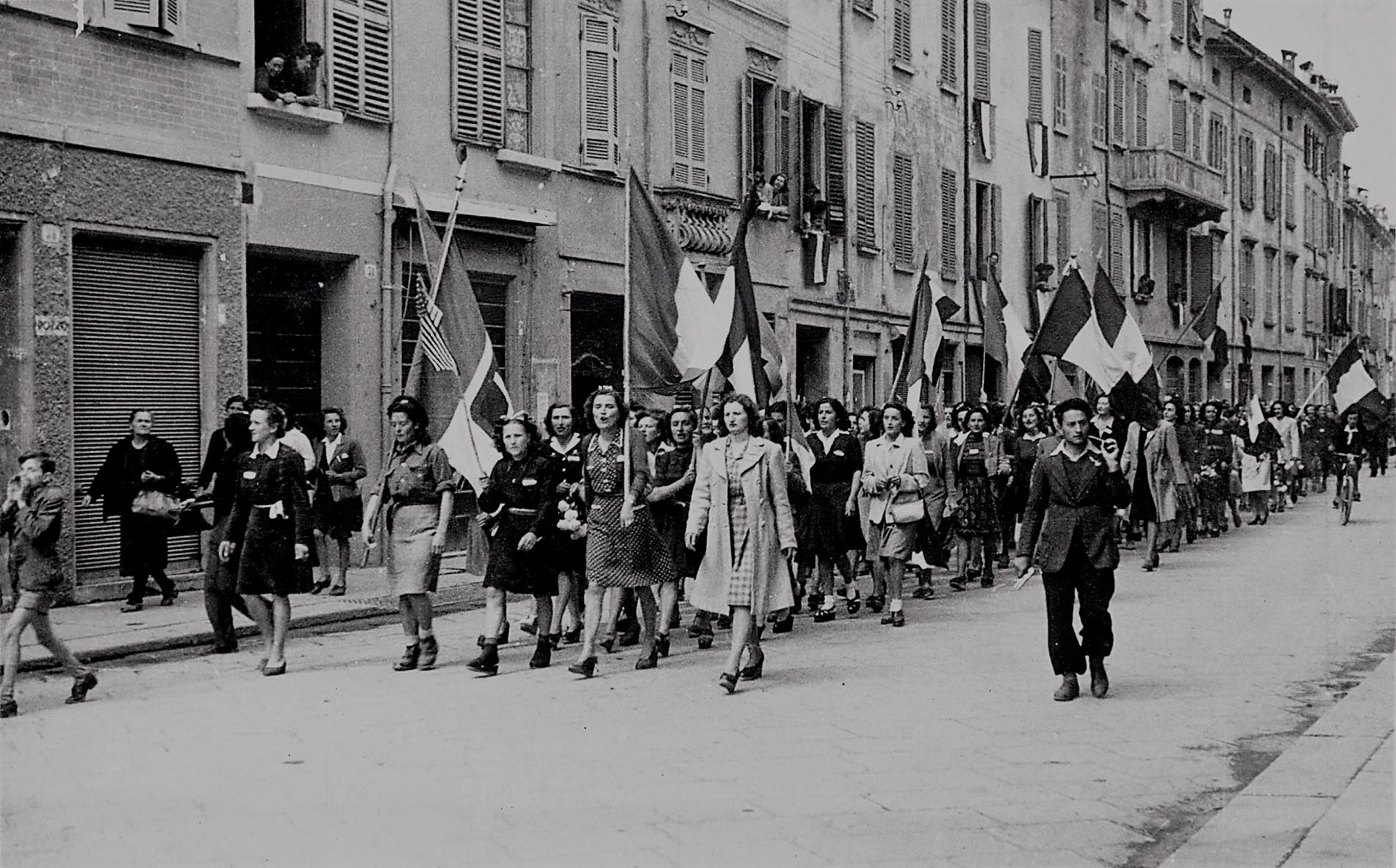 ​Here is a documentation project which is powerful and poignant for all those moved by the story of Reggio Emilia and the emergence of its preschools.  Prof. Dr. Sabine Lingenauber & Janina von Niebelschütz of Fulda University have been engaged on a three-year interview and research project which projects the experiences of the determined young women of Reggio Emilia in the 1940's. RESISTANCE-RELATIONSHIPS-MOVEMENTS are very apt constructs in their presentation of these powerful interview-memoirs.

"The narrations of Ione Bartoli, Eletta Bertani, Giacomina Castagnetti, Loretta Giaroni, Lidia Greci, Marta Lusuardi and Carla Maria Nironi bear witness to events that should be remembered. They show how female partisans, citizens, councillors, politicians and municipal councillors influence the development of a new form of education (Reggio Emilia Approach) in Reggio Emilia from the Resistenza (1943–1945), to the women's movement and up until today."

Three DVDs are in production, and you can view clips from them here on their website, and a further introductory compilation on Youtube

They have also just released a beautifully-shot photo-album; the photos accompanying further interviews which recount the women's experiences of participation in resistance and their subsequent courageous, persistent actions in the community as they worked to establish the presence and characteristic of the preschools in the city.​ You can buy it directly online here from their publisher.
6735 Hits
0 Comments
Tags:
Reggio Emilia democracy envisioning education Ethics
Tweet
6735 Hits
0 Comments

Making space for learning, Saying NO to squashing children

Right now, 420 educators including 50+ from the UK, are encountering the optimistic and determined work of the city of Reggio Emilia to build an education which is founded on celebrating children's learning potential. The determination and enthusiasm of everyone here fuels optimism and example that things can be different for children and for schools - in the UK and worldwide -even when we experience the 'brick wall' of governments which seem determined to build warehouses of instruction in place of the creative learning which children deserve.

In the UK , whilst working imaginatively and persistently to bring life to education, we also have to confront those who are keen on turning it into an unhappy place of testing and passive instruction.
Government has announced a new testing plan for young children, which it would like to extend.
Go here to join the petition against it.
Below are extracts from ​recent articles highlighting the situation, and suggestions of other actions you can take to convince MPs and government to reconsider their wisdom, and instead, support intelligent and humane education. (And you can read more in our last week's diary item.)
'Compulsory national curriculum tests taken by primary school pupils are too closely linked to school performance, the House of Commons Education Committee has said, and are having a negative impact on children's education and wellbeing.

In a new report on primary assessment, the committee found pupils are being taught a narrower curriculum, with staff neglecting arts and humanities subjects by focusing too heavily on maths and English to ensure pupils pass the controversial exams.​'

Hundreds of academics are among those who are signing an open letter urging the government to scrap plans to create a baseline assessment test of four- and five-year-olds, which they say will be both pointless and damaging to pupils.'

'Increasingly parents are asking what they can do to protect children from the high stakes testing in primary schools. There's a mainstream awareness that the system is not fit for purpose and that the pressure children face in primary school is damaging.
It's hard for parents to know what to do for the best. Parents are very respectful of teachers and headteachers and trust them with the well-being of their children. However, parents are also aware that the teaching profession is speaking out against SATs and being ignored.

LetKidsBeKids are promoting a parent-led 'withdrawal from SATs' campaign -